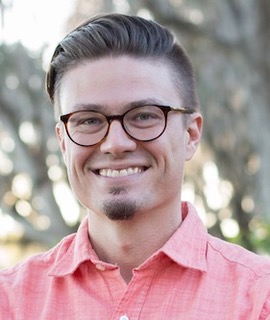 Matt moved to Orange Park to assume the role of Lead Teaching Pastor in April 2014 after spending five years as Associate Pastor at Community Bible Church in the metro-Detroit area. The good news of Jesus is the passion of his life and ministry. He desires to help people connect the truth of this good news to the diversity of their life circumstances, offering great hope in despair, lasting answers to their questions, and boundless joy in their sorrow.

Matt graduated from Detroit Baptist Theological Seminary with an M.Div. in 2006. He married his wife, Erica, in 2002, and has 4 children - Stella, Ruby, Schaeffer, and Eloise. He enjoys sports and is brave enough to remain an Ohio State fan even in the midst of Gator country! 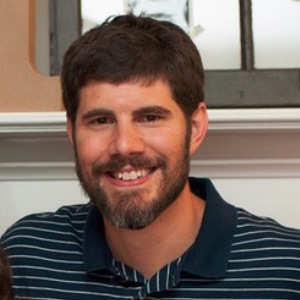 Allen Pellum is an elder at Community Bible Church. Born and raised in Jacksonville, Florida, Allen grew up in a Christian home but believes God captured his heart near the end of his college years. Allen married his wife, Morgan, after he graduated from Bryan College in 2005, and they have four children - Micah, Josiah, Emma, and Camellia.

Allen received a Masters of Arts in Theological Studies from the Southern Baptist Theological Seminary in 2011, moved back to Jacksonville, and now teaches Bible at a local private school. 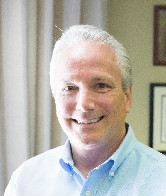 Chuck Sowers is an elder at Community Bible Church. He was born again in Christ in 1983. Chuck has been married to his wife and best friend, Anita, since 1977 and has three adult sons Chuck (Chuckie), Michael and Caleb.

Chuck grew up on the Westside of Jacksonville but has lived in Orange Park, Florida since 1988. After attending Westside Baptist Church for over 20 years, Chuck and Anita came to Community Bible Church in 2004. Chuck has worked at Tom Nehl Truck Company since 1987. 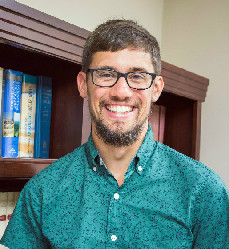 Joseph Brader is the Associate Pastor at Community Bible Church. He served as the worship leader and Pastoral Assistant at Lake Drive Baptist Church in Milwaukee, WI, for over four years before moving to Orange Park in May, 2016 to become part of CBC. Joseph’s passion is for people to know, love, and worship Jesus; particularly through gathered worship. He has a heart for discipleship and desires to mentor musicians and the congregation in developing a worship lifestyle that glorifies Christ as they go about their lives throughout the week.

Joseph graduated in 2011 with a degree in church music. He and his wife, Anna, were married in July 2015 and are rabid Green Bay Packers fans.