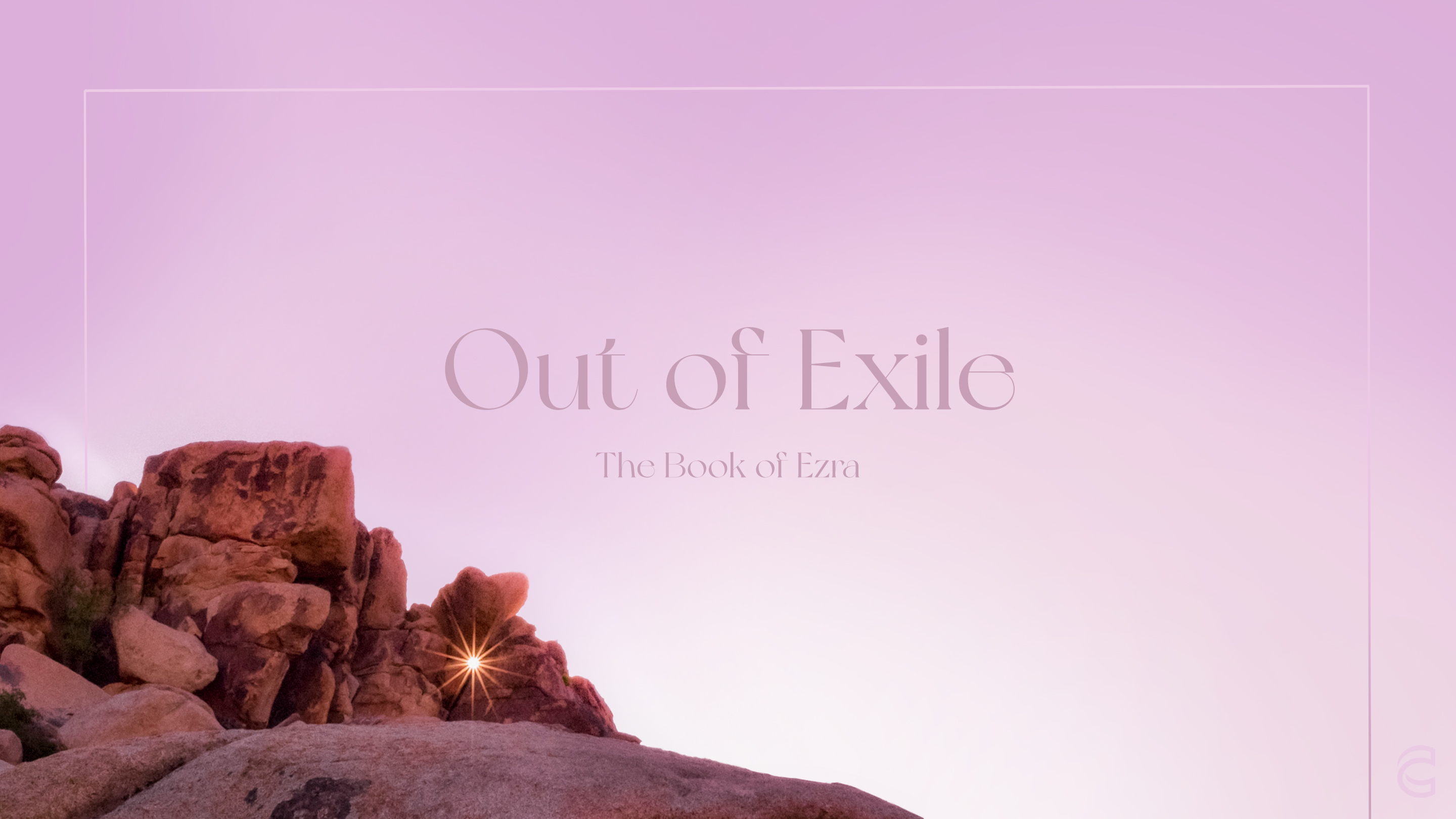 The book of Ezra is surprising in that it begins with a magnificent deliverance and ends in a mass divorce. God's exiled people were excited to return to their homeland. But they were quickly met with both obstacles and opposition. God's people soon realized that the promises of the new covenant and the Messiah who would bring it about were still to come. As God's people today, we live in the reality of the Messiah who has come. Yet there is a sense in which we, too, are exiles living in a foreign land (1 Peter 1:1). And so there is much for us to learn about the character of the God who leads his people out of exile.

Put It In Writing