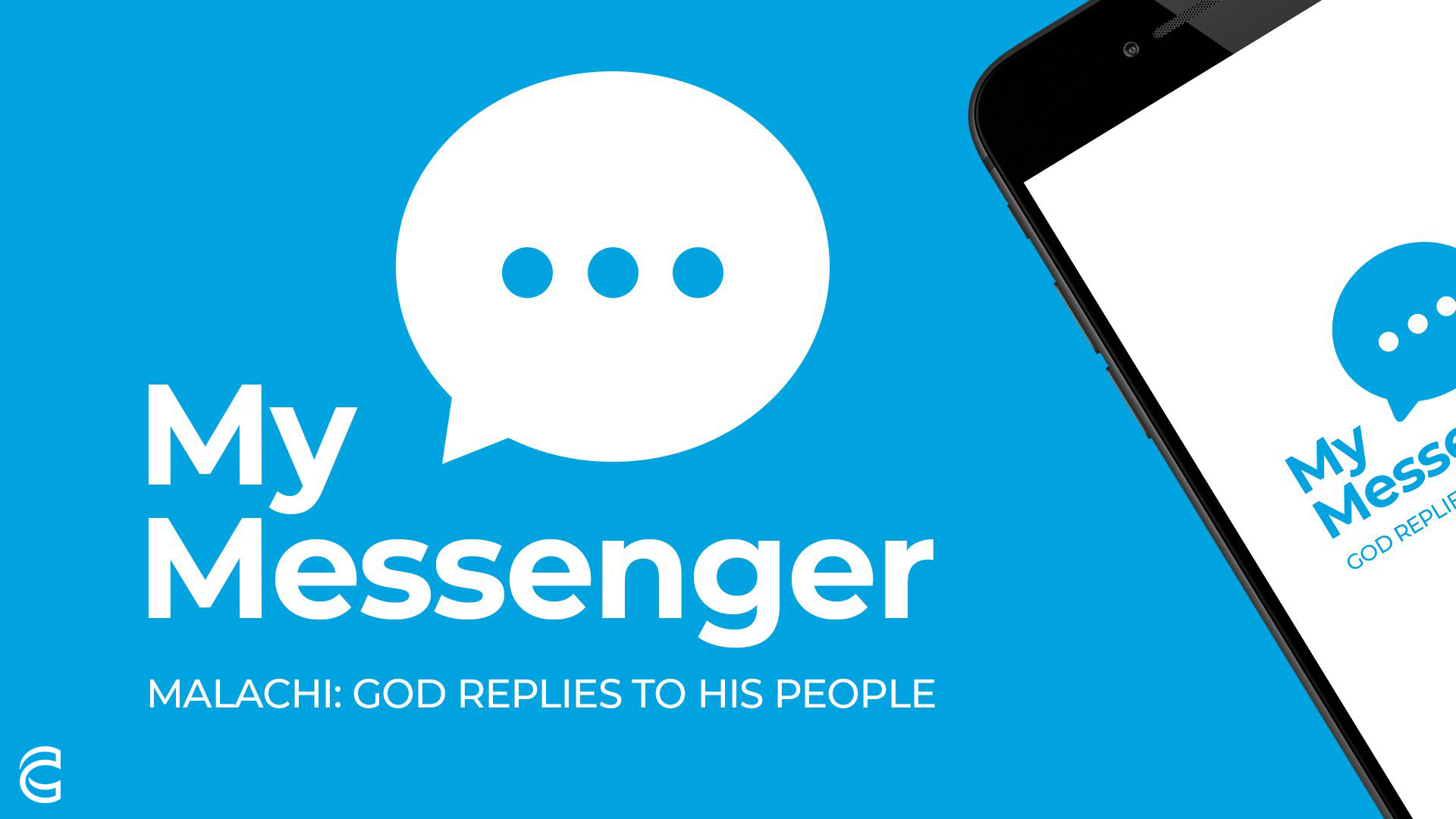 Malachi, the last book in the Old Testament, is written to a group of people who are disillusioned with God. Their circumstances in the world aren’t what they had hoped for, and they have become lazy and distracted in their service to him. God sends a messenger to them, the prophet Malachi, who accuses them of such as doubting God's love, dishonoring God's name, and departing from God's commandments. God’s people question his accusations, and God responds with proof, not only of their failure but his unfailing love. The truths contained in Malachi are just as relevant for us to hear today as they were when they were first written. In spite of our failures, God replies with his faithfulness.

Your Word Against Mine

A Change Is Gonna Come

What Have You Done For Me Lately?

Is That All There Is?