Stay current with updates here. Our services are at 9:00 and 10:45 am--click here for the livestream as well. 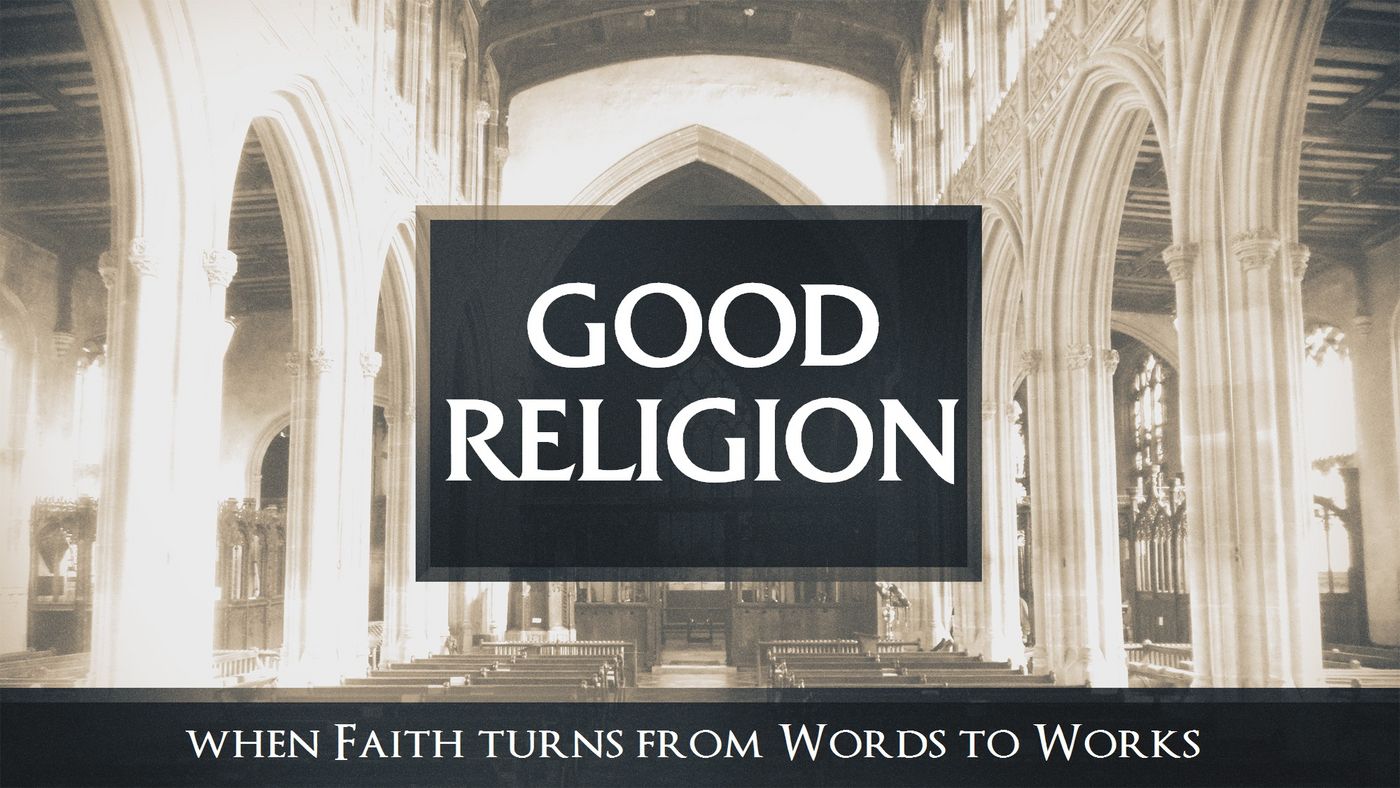 For many people, all religion is bad religion. Some of us associate religion with politics and the religious right. Others associate religion with the scandals that have plagued religious groups. Still others see organized religion as nothing more than empty and hypocritical observances that have no impact on everyday life. No wonder many people identify their beliefs as “spiritual but not religious.” But not all religion is bad religion. In fact, the Bible describes a good kind of religion in the book of James - “Religion that is pure and undefiled before God, the Father (James 1:27).” Join us on Sunday mornings at 10:30am as we explore what the Bible has to say about Good Religion: When Faith Moves From Words To Works.

THIS IS A TEST

Not All Who Wander Are Lost

Who Do You Think You Are?

Make Up Your Minds

A Religion Worth Dying For